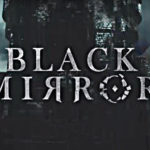 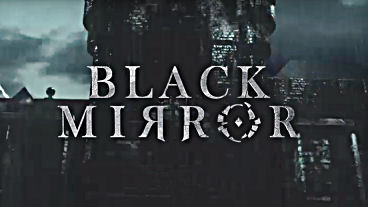 Although born and raised in India, David has been plagued by nightmares throughout his life. This trip to Black Mirror will be his first. Only then will he discover the dark secrets that have claimed the sanity of many of his ancestors.

Prepare to unravel Black Mirror‘s sinister mysteries anew on November 28th, when the game is released on Windows, Mac, Linux, PS4 and Xbox One. If so inclined, you may pre-order it here. Find more info concerning the game here.

Blood is not always thicker than water. 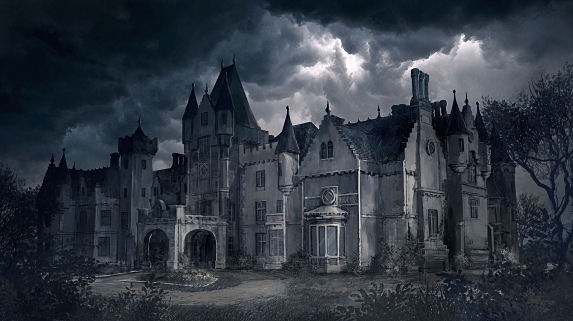 Facebook Twitter Google+ LinkedIn Pinterest Tumblr
Previous article The Land of Pain Has Been Launched and Awaits Your Visit
Next article This Just In: Headliner Gets a Firm Launch Date

I've been with JA in one capacity or other since 2003. I'm currently website administrator. I'm also a digital artist (my avatar is one of my creations). I write reviews and articles, create graphics and basically help tend the site. It's work I enjoy very much. I love playing games of all kinds, but adventure and RPGs are my favorites (particularly scary/dark/unsettling ones). At the top of my list are The Cat Lady, The Longest Journey, Dreamfall, Still Life (first one only), Scratches and Culpa Innata. I'm a dyed-in-the-wool recluse and prefer the company of animals, hardware and ghosts to human beings (no offense). And no bio would be complete without my saying that I do NOT care for phones of ANY sort. Further, I think Dell computers are garbage and that Microsoft has become megalomaniacal. "I put my heart and soul into my work, and have lost my mind in the process." - Vincent Van Gogh "I need solitude for my writing; not like a hermit - that wouldn't be enough - but like a dead man." - Franz Kafka "I've been to hell and back, my boy." - Susan Ashworth, The Cat Lady

The Padre Has Been Released

Bitlogic - A Cyberpunk Arcade Adventure Has Been Released

This site uses Akismet to reduce spam. Learn how your comment data is processed.

Would you like to get free games and write reviews?

We'd love to hear from you. Tell us a bit about yourself and your experience. Even if writing is not your forte, we are always looking for help in other areas.

Enter the username or e-mail you used in your profile. A password reset link will be sent to you by email.